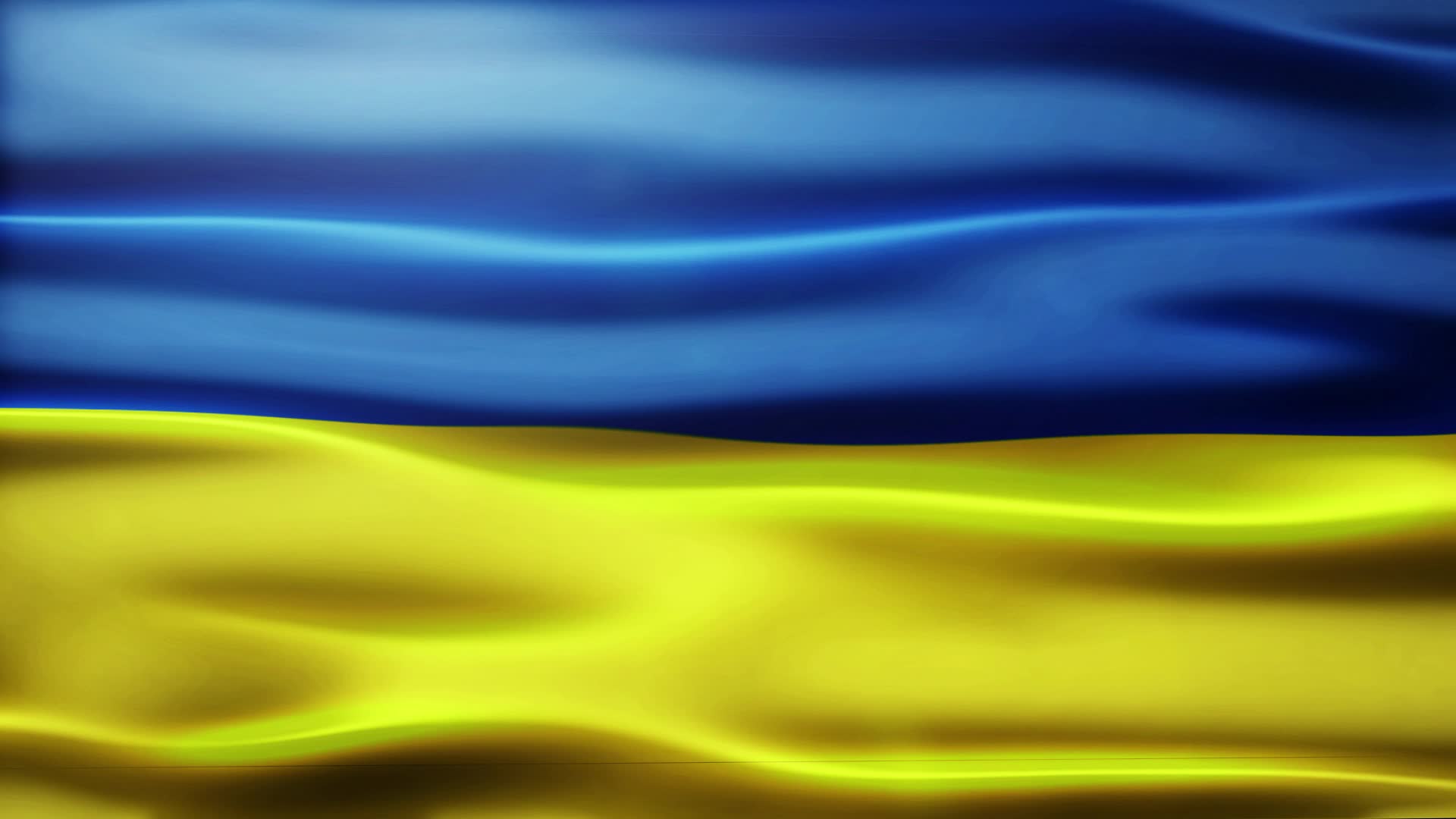 Ukraine’s history can be traced back more than 1 000 years ago when it was under Kievan Rus’ control (a medieval state that existed between 9th century and 13th century).

What Happened to the Old Ukrainian Flag?

The Flag of Ukraine and Its Meaning

The flag of Ukraine is a symbol of the unity of Ukrainian people and their national pride. The blue and yellow colors are traditional to Ukraine, and in the center of the flag is a horizontal trident outlined in blue. The trident, or three-pronged spear, is said to have been borrowed from ancient Greek mythology, but it became associated with the Hetman (leader) of Ukraine — a position which called for great power and leadership skills.

The colors on the flag represent various aspects of Ukrainian culture, such as blue for the sky and yellow for wheat. The trident contains the word “ВОЛЯ” (Freedom).

Ukraine’s current flag was adopted in 1991 afetr gained its independence from Russia after the dissolution of the Soviet Union and is based off of their original Cossack flag.

Interesting facts about the Ukrainian flag

Flag of UkraineEach country has its own flag, which carries certain symbols, both in coded and direct form. The Ukrainian flag has an ancient meaning: it is a combination of a wheat field and a blue sky. In 2004, President Leonid Danilovich Kuchma signed the law declaring 23 August as a public holiday, the Day of the State Flag of Ukraine. Although you probably know the basic image of a field and a sky, we would like to tell you about some more interesting features:

In China there is a Book of Changes, which includes certain combinations of colors that symbolize certain meanings. According to this book, the combination of yellow and blue (when blue is on top of yellow) means misfortune and trouble – the hixogram ”Pi”. But if the colors are placed in a different order – blue on the bottom and yellow on top, it is the opposite of happiness and prosperity – the hixogram ”Tai”.

100 Countries and Flags in English