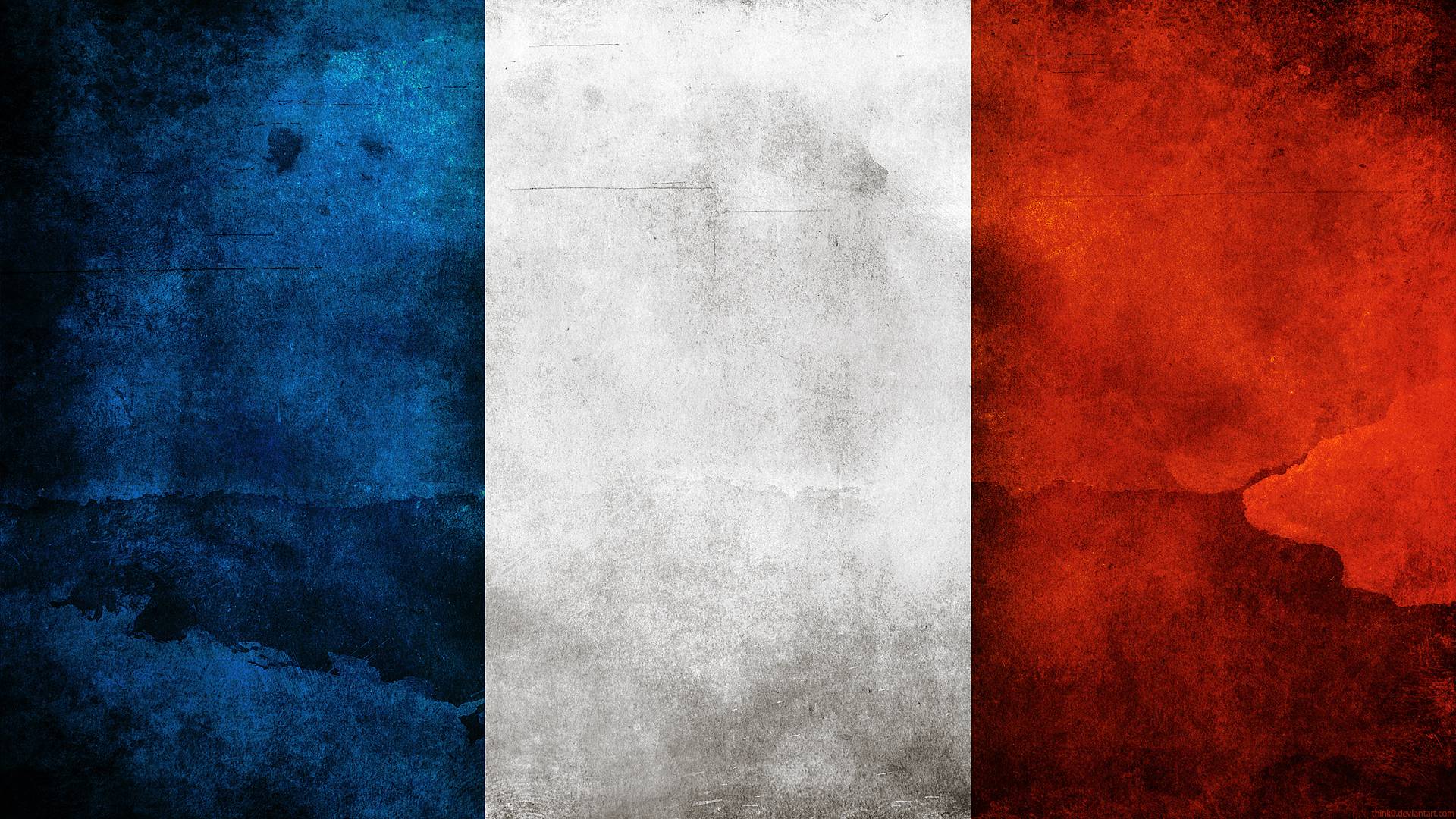 France is a country with a long and rich history. The colors of the French Flag are blue, white, and red. These colors have deep meaning to France.

The French Flag has a lot of history and meaning behind it. The colors are symbolic and have a lot of meaning in France.

The French Flag is a symbol of the French Republic. It is also called the Tricolore, which means “three-colored” in French, in reference to the three vertical stripes of equal width. The current design was adopted on April 24, 1889. Blue represents the sky and the ocean, white represents liberty and also symbolizes cleanliness and truth, while red is for “the blood shed by liberty men”.

The French Flag was first adopted in 1790, during the French Revolution, when it was created by Jacques-Louis David. It was also used as a national emblem during the French Empire following Napoleon’s coronation in 1804.

Theories of the origin of the French Flag

The French flag is a symbol of France and the French people. The flag has a long history and there are many theories about its origins.

The influence of the French Empire on world history cannot be underestimated. It became the only state whose symbol is recognisable by its motto: “Liberty”. “Equality”. “Fraternity”. Today, the symbol of the French communion is one of the oldest and most influential in the world. It has withstood wars and revolutions and has come down to its contemporaries in its original glory.

The history of the French flag began in 496, when King Clovis I of France adopted Christianity and replaced his white cloth with a blue one, the symbol of Saint Martin, considered the patron saint of France. According to legend, Bishop Martin of Tours, who lived in the 4th century and was later declared a saint, met a beggar on the road and cut off half of his blue cloak with his sword. For a long time, the Franks had a banner in the form of a blue flag reinforced with a red cord on a cross.

From 1638 to 1790 white was the colour of the royal flag and of some naval standards. From 1814 to 1830, it was also the colour of the royal flag. White symbolises France and all that is associated with the divine order, with God (hence the choice of this colour as the main emblem of the kingdom – according to the official doctrine, the king’s power was of divine origin).

There is no official holiday dedicated to the flag, but there is one celebration where the colours of the national flag are widely used: the National Day or Bastille Day on 14 July. On this day, the tricolour can be seen all over the country, not only on the flags in the hands of citizens singing the “Marseillaise”, the French anthem, but also in the plumes of smoke from aeroplanes, in the illumination of the Eiffel Tower and in the festive fireworks displays.

100 Countries and Flags in English